Chris started playing in the Minnesota-based jamband The Big Wu when he was 19. They became a national touring act by 1998 and craziness ensued for close to a decade. As the primary songwriter for the group, Chris has penned some of The Wu’s most beloved tunes, which remain favorites today. “I began my songwriting life out of necessity; the band needed original tunes to differentiate us from other bands playing cover tunes,” and Castino adds further that “my job as a songmaker is identify that voice that doesn’t belong to me and try my best to tap into it for the listener — it feels like I’m communing with the dead a lot of the times.” His live performances still vibe on his Americana Jamband background. Joined by guest stars Sam Bush, Peter Rowan, Jerry Douglas, Tim O’Brien, and more, his latest record is straight-up Bluegrass and has received much praise:

“an album for the ages” —Bluegrass Today, Lee Zimmerman

“Some tunes are firecrackers & others are dynamite. ‘Red Sky,’ is a workout that smokes. Guest fiddle-player Sam Bush provides the drive on this splendid tune. What makes Castino special is his ability to keep the bluegrass recipe spiced up with genre-shifting. He adds hints of 60s psychedelia, harmonic ballads, yet keeps it true to the tradition. This isn’t a novelty record; the songs are serious & well-played.” —Americana Highways, John Apice

“There are also elements of old-time country, folk and rock, including some sounds that bring The Band to mind. However, the one constant is the strength of the lyrics. This album is a collection of eleven beautifully complex and wonderfully arranged songs that highlight the lyrics and vocal abilities of Chris Castino. As the Big Wu fans have come to expect from him, he has delivered a masterpiece, a guided tour through a rootsy tapestry of sound that will make them all feel at home, even if in a slightly different musical environment. An entertaining ramble through a soundscape with as much rough and rocky terrain as smooth valleys and gently rolling hills.” —Alan Cackett (Americana UK)

“Bluegrass, like any form of popular music, is at its best when it’s lively, upbeat and given a populist perspective. That’s the kind of music Chris Castino appears to revel in, as his new LP clearly indicates” —Bluegrass Today, Lee Zimmerman 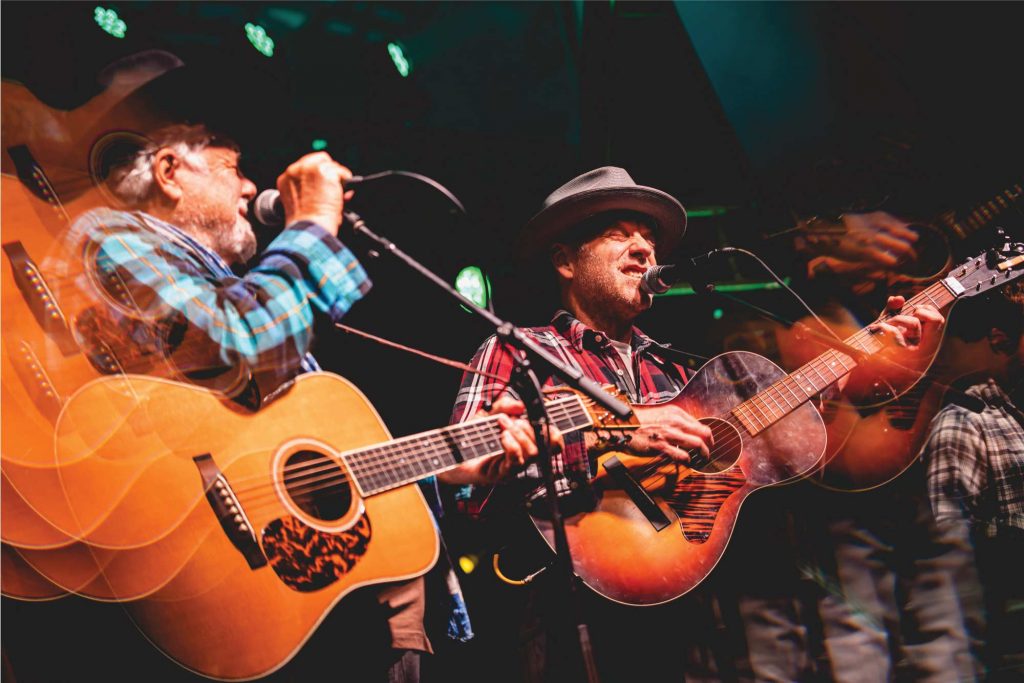 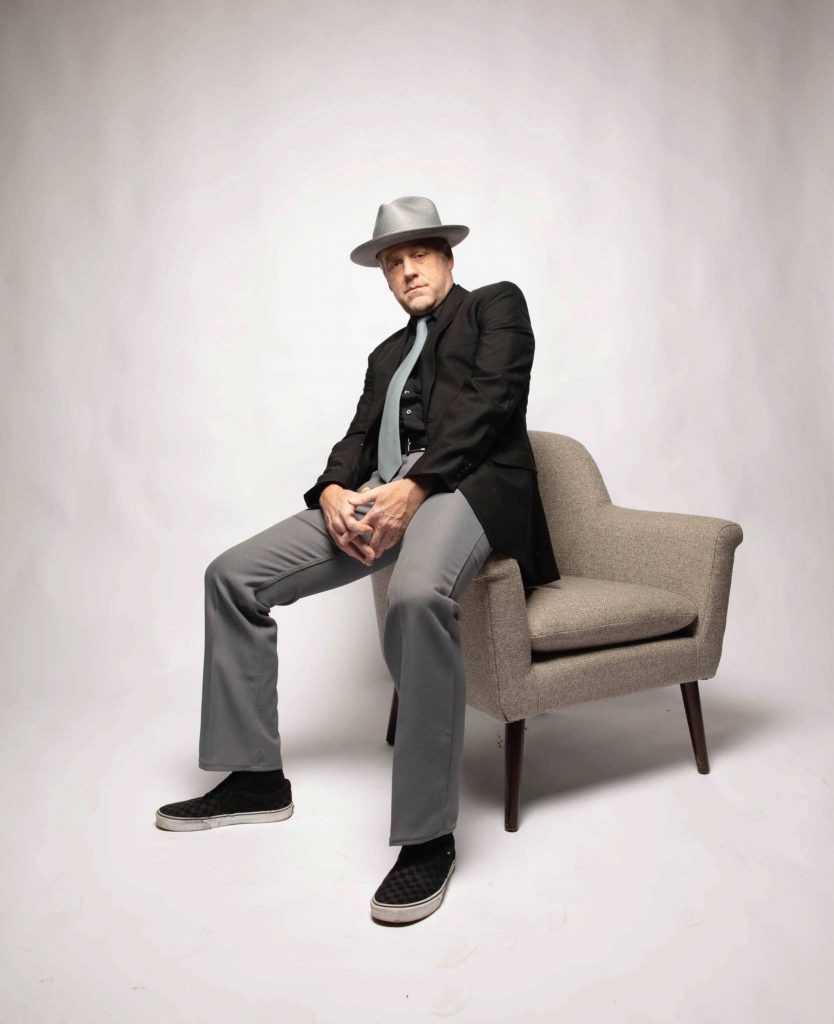 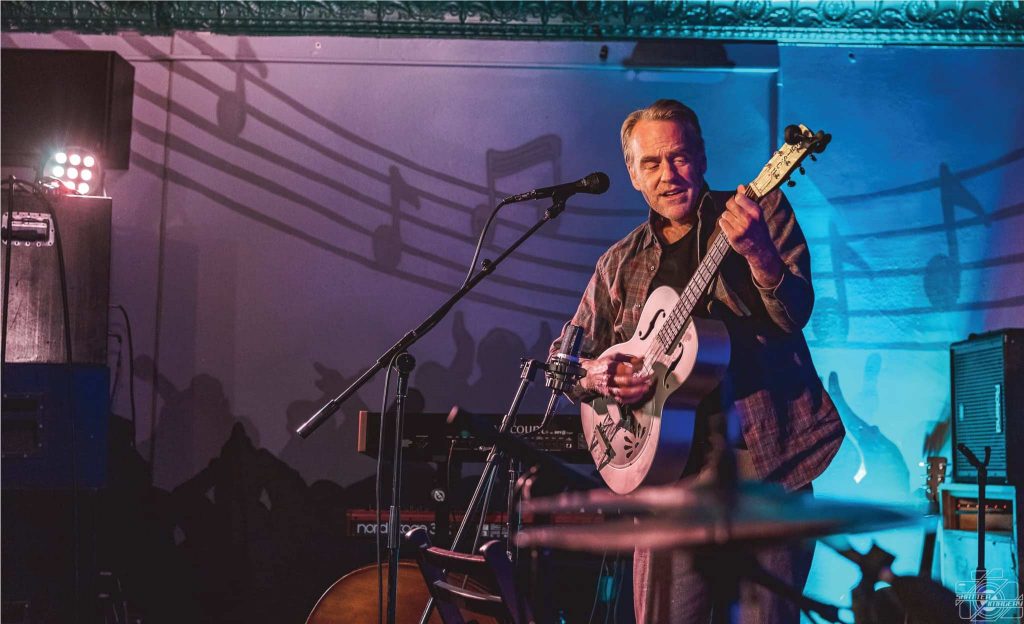 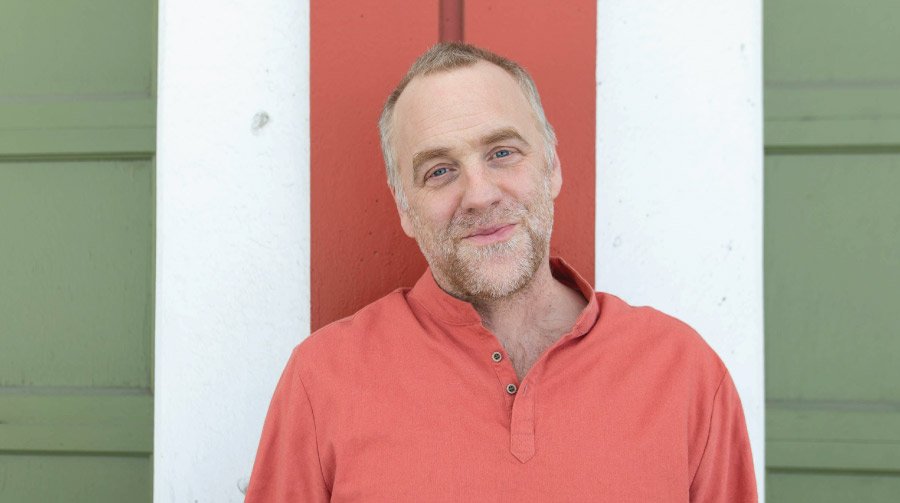 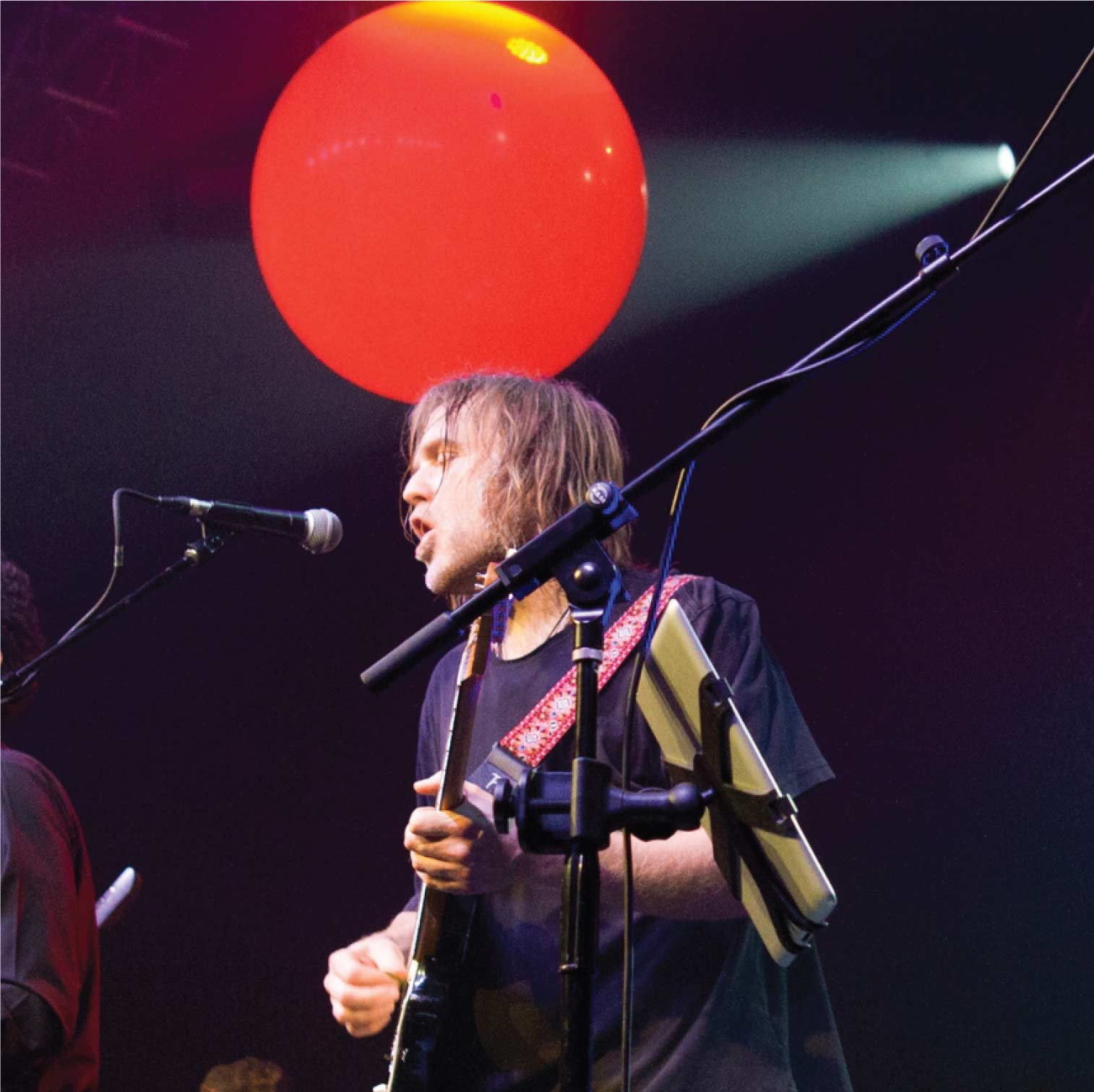 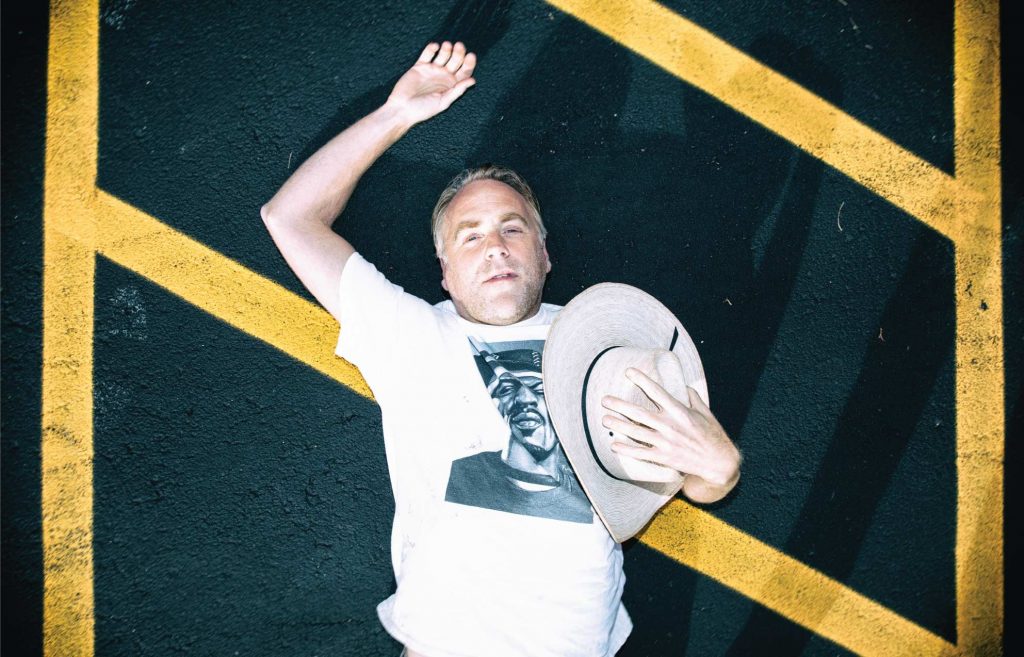 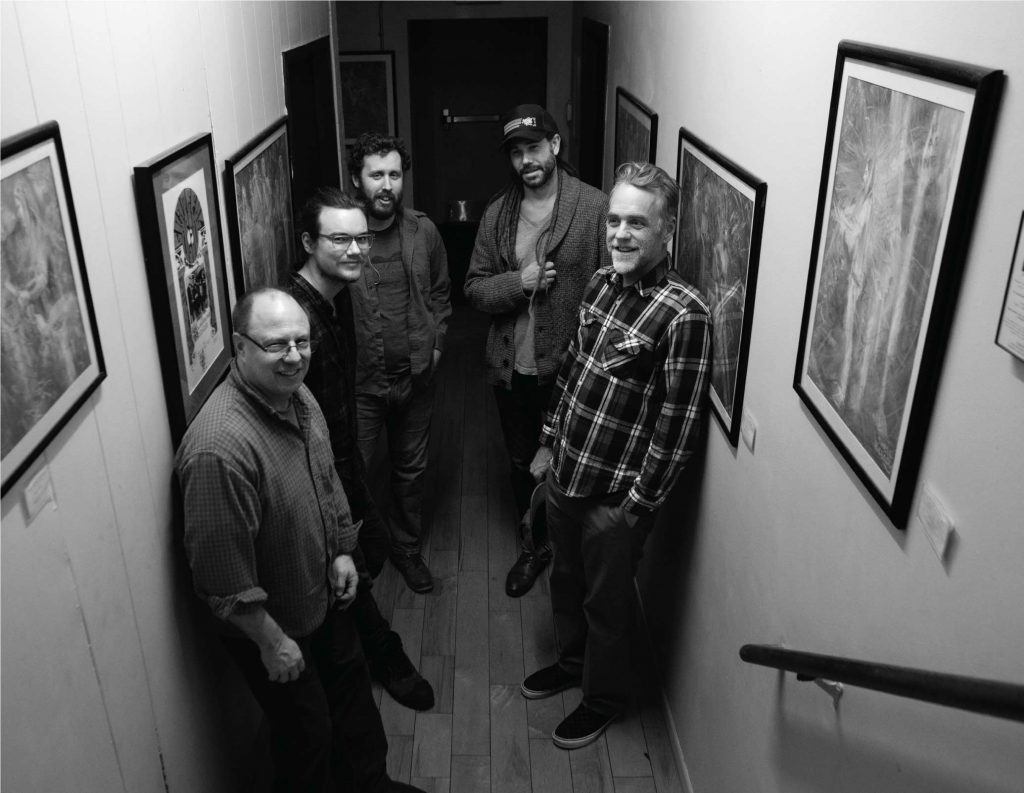